TRPC’s information services program meets a variety of data and information needs of the region. Collection and publication of local population, housing, economic, environmental, and land use information has been an important activity since TRPC was established in 1967. Some of the products and programs available through TRPC include: 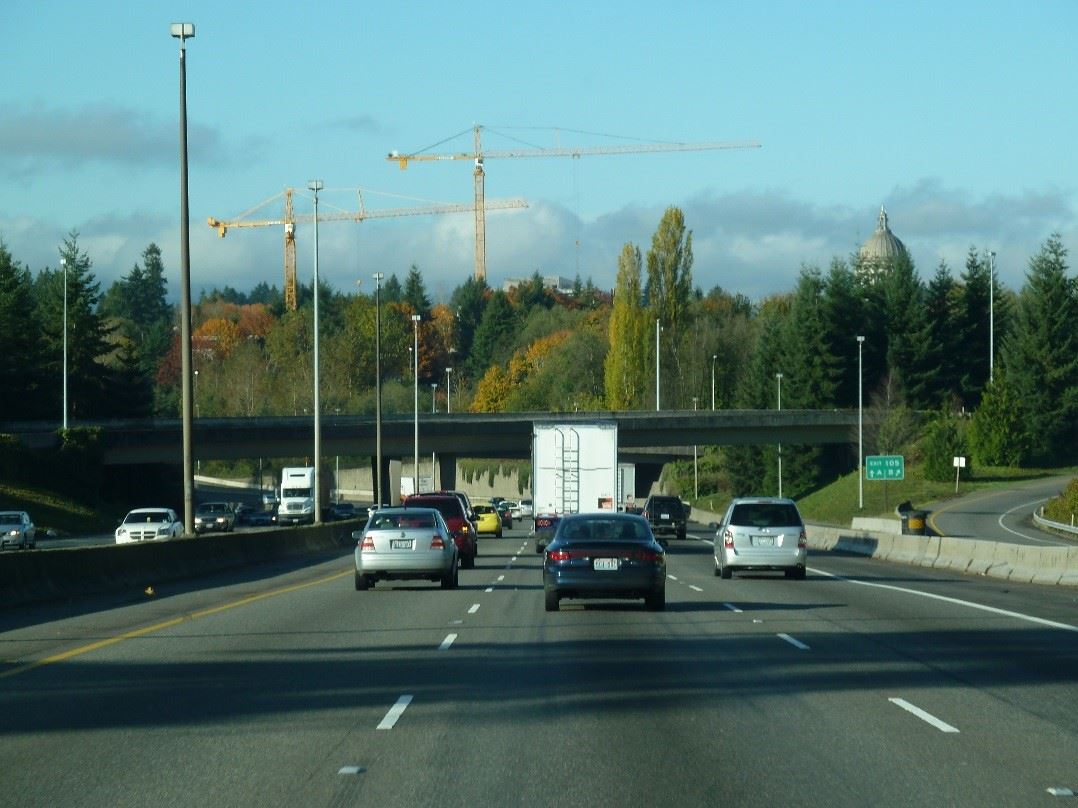 Transportation Work Program Priorities: In addition to complying with federal and state transportation planning requirements, TRPC has a long history of funding additional activities that support implementation of the long-range Regional Transportation Plan objectives. Policy makers identify these work program priorities every two years as part of the development of the Unified Planning Work Program. Some key work programs priorities in the coming years include:

In addition, when state funding is available, TRPC undertakes the following program under direction of local jurisdictions: