Thurston County is among many counties and cities required to make “Low-Impact Development,” or LID, the preferred and commonly used approach to site development. LID is a stormwater management strategy that is designed to minimize impervious surfaces, maximize native vegetation retention, and filter stormwater on site as much as possible.

The project team, led by a workgroup of County staff engineers and other technical experts, met monthly and followed the approach detailed in the Puget Sound Partnership’s 2012 publication, Integrating LID into Local Codes: A Guidebook for Local Governments.

The project team gathered input from several other workgroups and broader public outreach efforts through 2015 and drafted code and plan revisions for policymaker consideration. The Thurston County Board of County Commissioners adopted the code changes in late 2016.
Rural LID Code Changes (PDF)

The primary stormwater management objective of LID is to approximate pre-development (native) forest conditions (or prairie condition if historic records indicate that as the native setting) over the full range of rainfall intensities and durations. 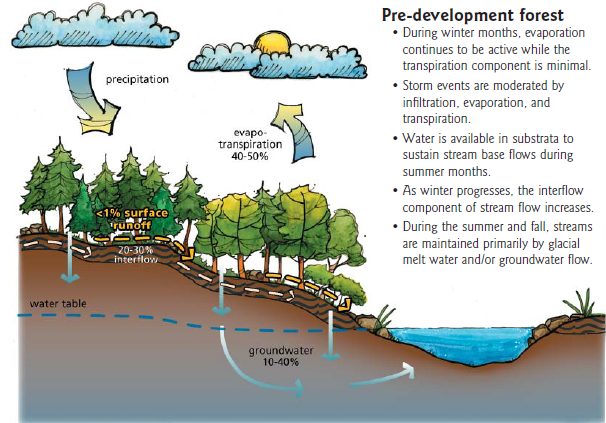 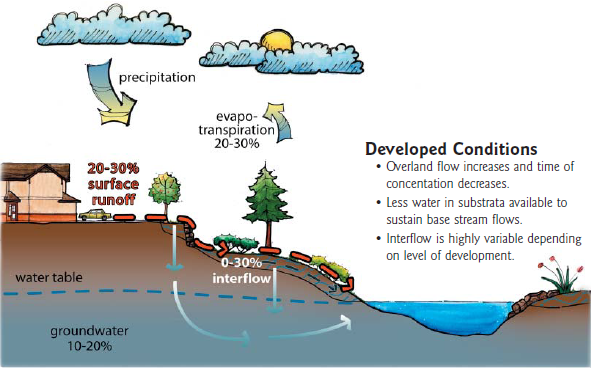 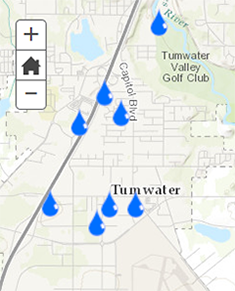