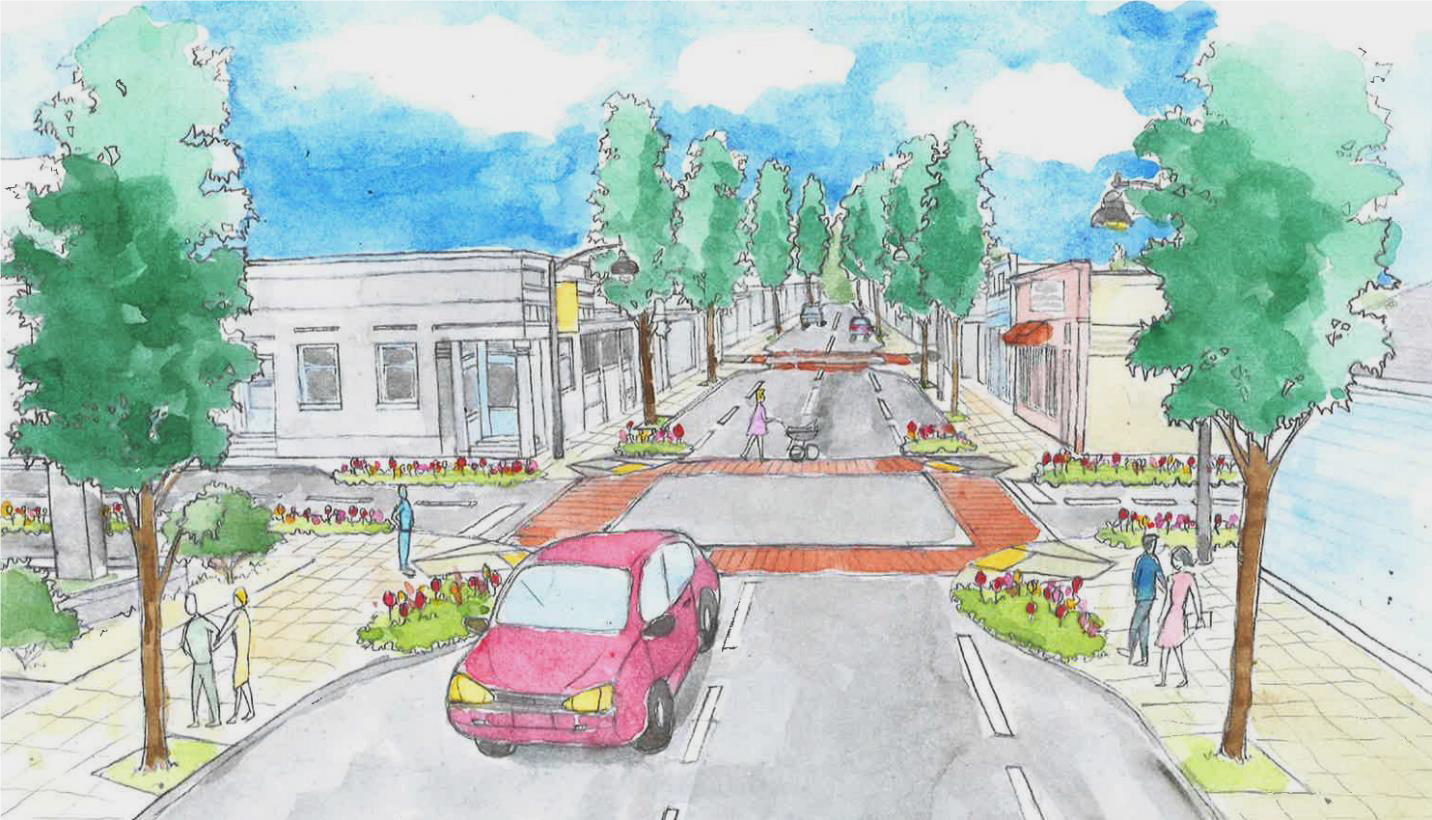 For Tenino, Main Street 507 is an effort to identify solutions to improve vehicular and pedestrian mobility and safety on Sussex Avenue while also enhancing the aesthetics and vibrancy of downtown Tenino.

Beginning in the winter of 2013, a number of meetings were held to guide this process.  Members of the public, elected officials, and other stakeholders identified existing problems and conditions, goals for the project, and the stakeholders’ vision for Sussex Avenue.

As a result of this input, Tenino has realized a number of benefits from this project, including the following: 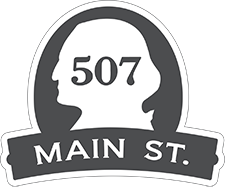