The Transportation Policy Board (TPB) is the principal advisory body to the Council on all matters of regional transportation planning. Its members evaluate a wide range of economic, environmental, and social issues and studies as they relate to transportation and provide informed recommendations to Council. 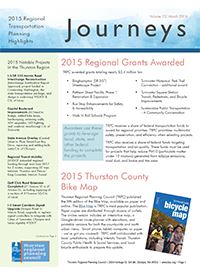